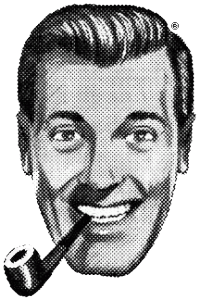 Rev. Negative and Havedumbluck take over the HyperCOMM and hijack the entire show away while flogging Doktor Faux in a wet basement. Reverand peas fights for control before Scalpod, Caller23 and Katana plug in enough quarters to enable SMASH mode. Rev 80 apologizes.

Time for the Show 1×53: This Title Left Intentionally Black

Time for the Show 1×47: Attenuated Attendance

Peas has fled the country in an attempt to create an off-shore bank-account but doesn’t know there aren’t any on the beach. Doktor Cosmac arrives to attempt to replace peas, but who are we kidding. Aster Six shows up as well and the GANG plays Is it a Band  with a new list by Cosmac. Pee-Wee Herman is the subject of this week’s Messiah or Pariah and Faux begs the viewers to tell a friend about the show. Won’t YOU?