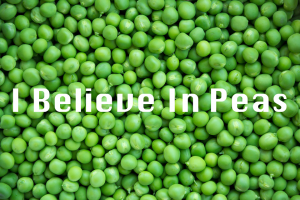 Reverand peas calls-out for his business meeting with our Chinese Executives, so Doktor Faux stumbles through the show until he is saved by Doktors Cosmac and Trench. Reverends Kodine and Endica join in for a round of Is It a Band, and the show features musical segments by Doktor Trench (included in podcast version).

Time For The Show s1e12: We Wuz Stangz

The whole point of doing the show live is to AVOID HAVING TO EDIT, but Fidd and Faux had to be in the OTHER studio during showtime this week, so we committed the ultimate Time for the Show sin by PRE-RECORDING A SHOW! That’s right, for the first time ever, this episode is actually a pre-prepared show, which gave us the chance to do things somewhat differently than usual, namely the inclusion of some prank calls by Faux and Fidd. The usual peas/Fidd/Faux circle-jerk was recorded the night before, much later than we normally do the show live, which explains why peas was DRUNK from minute one and passes out before the session is over. PEAS IS DRUNK ON THIS EPISODE, but it’s okay; he felt really bad about it the next morning and apologized to me and told me not to make a big deal about it.

Peas is back and with less teeth than ever. Faux catches peas up with the changes around Hypercube. Doktor Cosmac maintains the baseline of comedy for this episode.