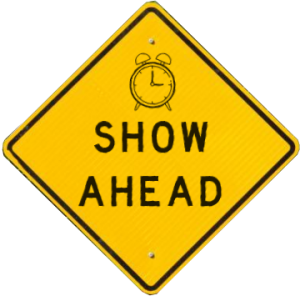 Peas and Faux start attacking clock head-on and pull off the entire show by themselves, accomplishing something or another. The show continues it’s steady summer of evolution.

Peas returns to the HyperCOMM just before Doktor Faux rips the cord from the wall. Talk about friends, lack of, and how to make. Peas answers the mail and Doktor Faux talks about selling Hot Dogs. The show ends with a review of Sonic the Hedgehog: The Movie.